~Cover Reveal~ The King of Anavrea

It's with great excitement that I bring you the cover reveal for Rachel Rossano's The King of Anavrea! This book is special to me for three major reasons: 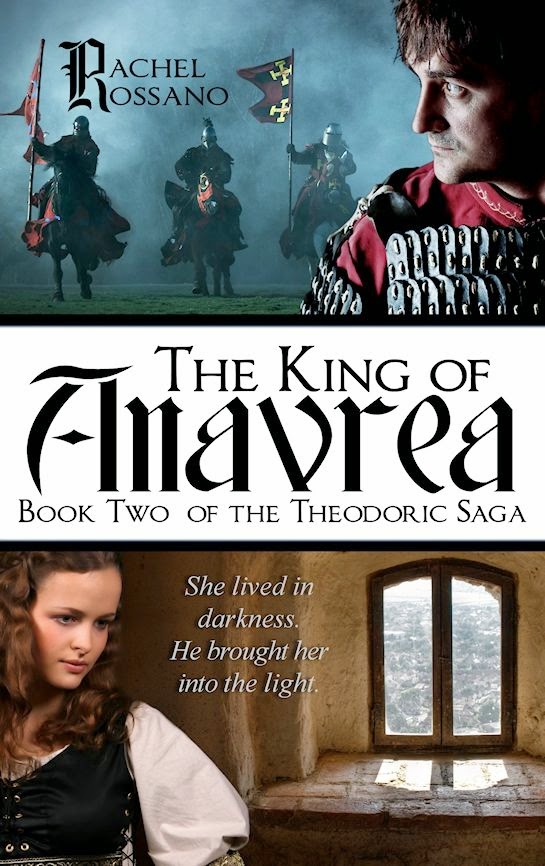 A reluctant king, a blind queen, and a marriage that sparked a rebellion...

Ireic Theodoric, King of Anavrea, constantly battles with his council over who will run the country. When the council insists on a treaty with Sardmara, he agrees. However, the treaty quickly becomes an arranged marriage. Ireic offers up himself for the sake of Anavrea. But after he signs, no princess appears.

Lirth Parnan, only daughter of the King of Sardmara, survives alone in a cold, damp tower room. Baron Tor kidnapped her in an attempt to control her father. No one came to claim her. She suspects her father considers her flawed beyond use in his political games.

After five years of waiting, her hope of rescue wanes with her health.  After Ireic fights his way into Lirth’s tower, he realizes the depths of her father’s deception. Instead of being an answer to his problems, Lirth creates new ones. The council will not accept her as queen, but Ireic has sworn an oath that he will marry her. His choice could cost him his throne, perhaps his life. 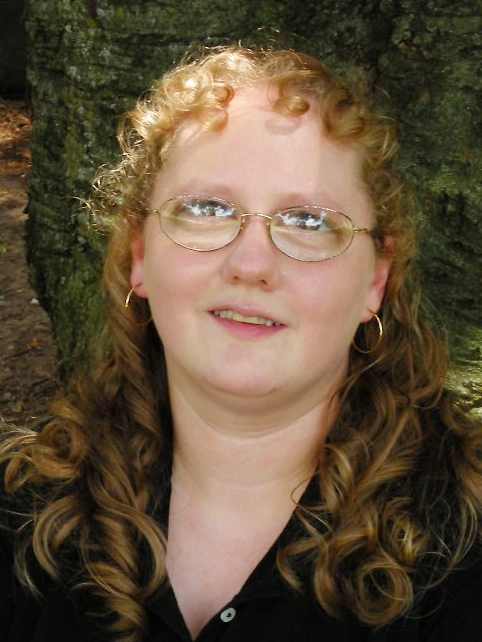 Rachel Rossano is a happily married mother of three children. She spends her days teaching, mothering, and keeping the chaos at bay. After the little ones are in bed, she immerses herself in the fantasy worlds of her books. Tales of romance, adventure, and virture set in a medieval fantasy world are her preference, but she also writes speculative fantasy and a bit of science fiction. 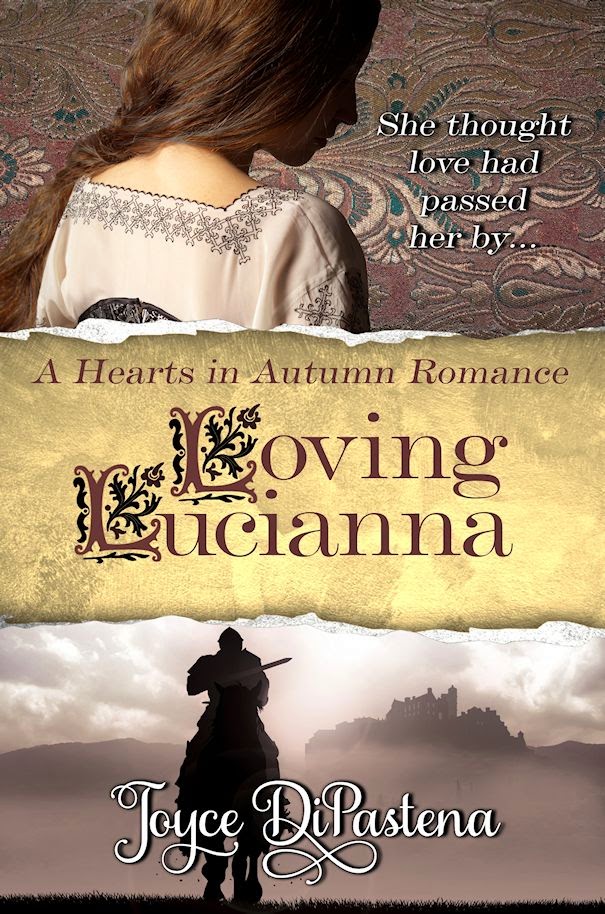 Loving Lucianna
A Hearts in Autumn Romance
by Joyce DiPastena

Disclaimer #1: I am friends with the author. The author is also a cover client of mine (yes, I designed this cover). The version I read was the beta version (arc), so there might be some differences now of which I am not aware.

Summary: Lucianna has accepted the fact that she will never marry. There are things in her past she cannot undo, things that prevent marriage even if the right man comes along. When the right man does come along, it takes everything in her to resist him, and he refuses to take no for an answer.

The thing I love best about Joyce's books is the complete assurance that I will not encounter anything that makes me uncomfortable. I'll discover well-rounded characters, a well-researched corner of medieval history, and a sweet love story. This is certainly true of Loving Lucianna. And I love that this story is about a couple in the Autumn of their years.

I was immediately drawn to these characters and found myself eager to determine what this big secret was that prevented Lucianna from giving in to her desire to marry Sir Balduin. He was a charming man, and I felt the romance between them was believable and well-written. I enjoyed the flashback scenes, where we learned about young Lucianna. Ms. DiPastena did a fabulous job of easing the reader in and out of these scenes without disrupting the story flow. The end was satisfying.

I look forward to reading the final version of this story, which I'm sure is now a solid 5-pearl read. For the time being, I'll end this review here. :)

Disclaimer #2: I was not paid in any way for this review. The opinions expressed here are my own. The image does link to Amazon, and the link does contain my affiliate ID. I was given a copy of this book as a beta reader, not with the request for a review, but I decided to review it anyway. ;)

I'm part of "The King of Anavrea" Blog Tour!! 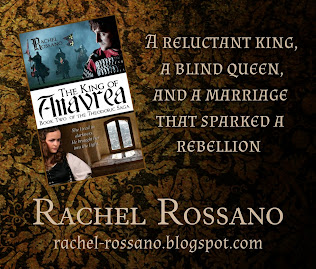 I am currently not accepting books for review. I am a mood reader and I won't take a book that I'm not in the mood to read since it skews my view in an unnecessarily harsh direction. This doesn't mean it won't appeal at a later date. I'll try to update this section with my current reading mood. Thank you! ♥ 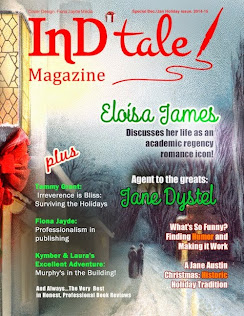